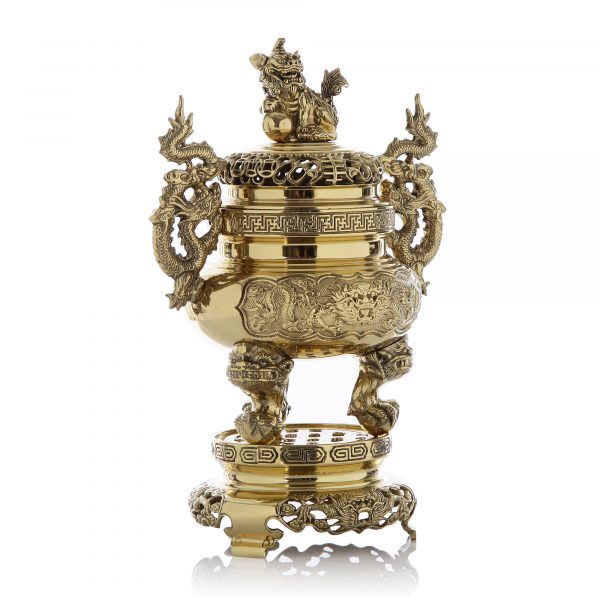 The Chinese dragon has attributes belonging to nine other creatures. It is perhaps China’s most potent symbol, represented here in this exuberant gilt copper aromatic burner in Kowloon style. The possible incense iterations are as varied as they are invigorating.

The story behind the Kowloon Incense Burner

Dragons are mythical creatures of Chinese origin, with the beginning of this burning dragon story in particular holding a special significance to Chinese Royalty. Our journey of discovery began in distant past, in the enigmatic cradle that is Beijing’s Royal Archives of the Forbidden City.

With this in mind, one must nod to the archives, in particular the period of 1600–1041 BC. This point in Chinese history featured the rule of the Shang Dynasty’s Yellow Emperor. It was he who launched a series of wars against nine tribes on the Yellow River Valley and incorporated the other tribes’ totems into his own dragon totem once he had defeated them. Need, as it seems, is indeed the mother of invention…

A Renaissance of Chinese preparation, discovered deep in the Royal Archives and rediscovered in the archives of Time.

It was here along the banks of the Yellow River that the House of Cohen historically traded in the opulent treasures of the Silk Road merchants and saw to dealing in purely the finest of the batch.

And it was during one of these trades that appeared this remarkable Kowloon burner, which Royal Attar is now proud to present. This exuberant, gilt copper aromatic burner was an old favourite of the Ming dynasty.

The incense iterations are varied and invigorating as one considers how to fill their modern home with the aroma of cinnamon, cloves, wood and oriental spices. The firm favourites of royalty, noblemen and warriors of amorous or otherwise inclination. 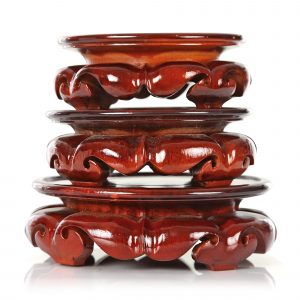 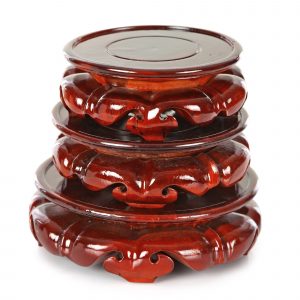 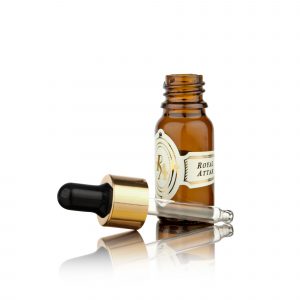 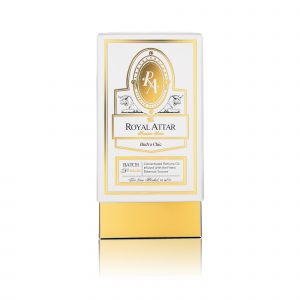 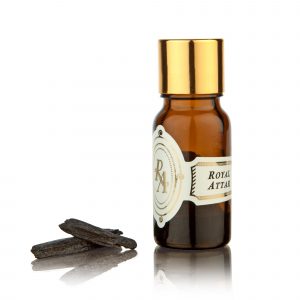 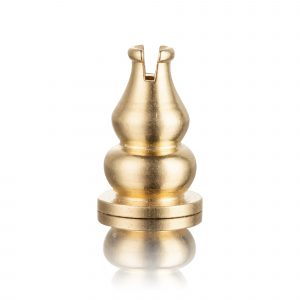 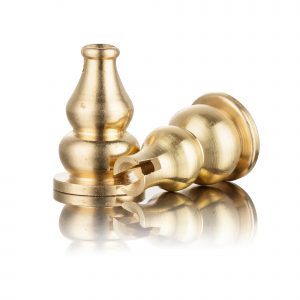